A long time ago, before the age of Akira, a pair of twins silently arrived on Earth. Cyrus and Skadi are the 27th Prince and Princess of a small green planet in the Ota Kuu galaxy, called Sumashcomianganimelis (or “Smash” for short.) The twins received a special mission from the King of Cosmos, to spread the unique culture of the Ota Kuu galaxy to other planets and promote future tourism to their galaxy.

It wasn’t going to be an easy mission, and they soon realised they had no idea where to start! The two traveled to Earth, curious about this small green and blue planet. Little did they realise that everywhere they went, they left a piece of their culture with the people they met and the places they visited. Images and encounters which would inspire many artists, writers and animators for years to come. Far beyond their expectations, the mission became very successful.

The twins decided to tour around the world to investigate the secret behind their success. Unfortunately, they were separated and lost their way in Australia; how would they find each other now? Having lost contact with each other, Skadi soon thought of a plan to find Cyrus: if she could organise an event that could gather all the anime related people and objects in Australia, Cyrus would be there too!

She named the event SMASH!, after the planet they lived in, so Cyrus would know he could find Skadi there.

The SMASH! mascots were designed back in 2007 for our first convention, and have stayed with us ever since. It’s always been a pleasure to watch them evolve and be interpreted by different artists along the way.

Want your own mini Skadi and Cyrus? Download the paper-craft.

Skadi is outgoing, headstrong and always ready for an adventure. She has an affinity with animals, especially fish, of which her favourite is the clownfish.

Whenever they arrive in a new city, the first places she goes to see are either the beach, an aquarium, a music festival, or an art gallery. She has a big collection of illustration books back on their planet, and always collects postcards to send to friends they meet on their journey.

Skadi loves listening to all kinds of music, and plays several alien and earth instruments. Her headphones also act as a handy muffler for when Cyrus is making lots of noise building things. 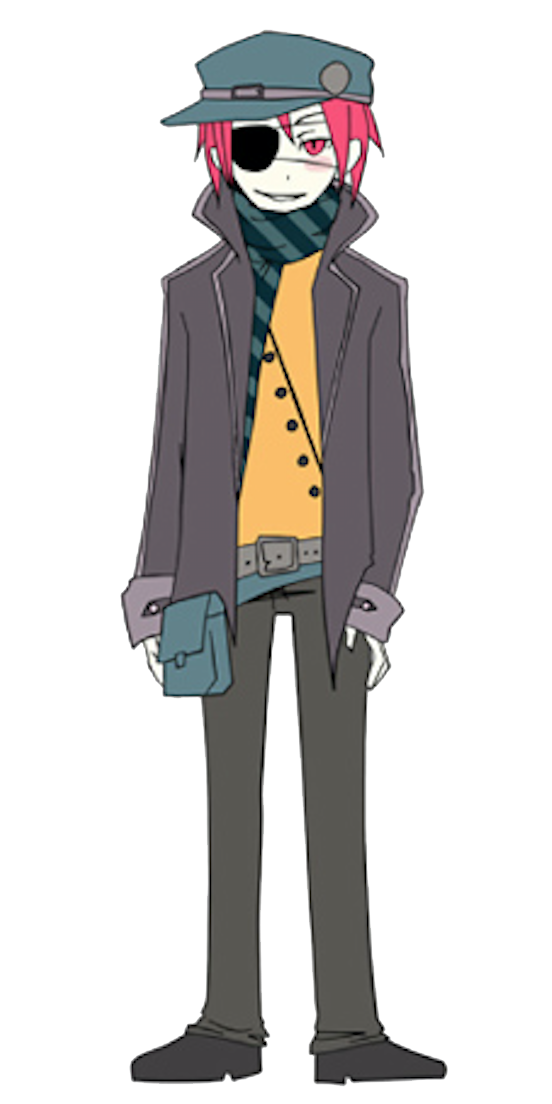 Cyrus is the more curious and mischievous of the two. He is very inquisitive, always wanting to discover new things and find out more about the universe.

When he traveled to Earth he brought his notebook and pocket investigation kit with him, tucked away inside his bag. Sometimes he can get too caught up in this curiosity and will wander off by himself.

Cyrus also loves experimenting and inventing new things; his favourite Earth vehicles are the Vespa and the Schwebebahn (German suspended monorail). One of his first inventions was Skadi’s hammer, which has an extendable handle and makes for a surprisingly good golf club.

Their adventures over the years